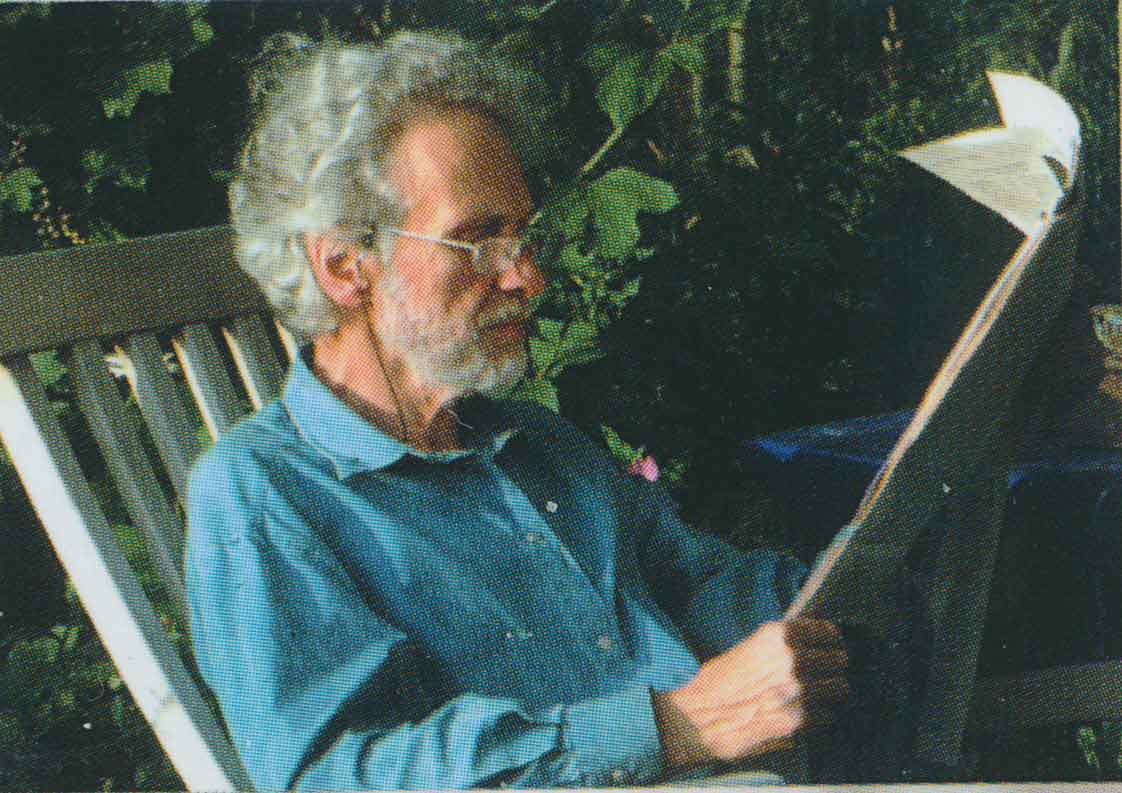 Jürgen Dahl (1929-2001) was a bookseller until he sold his bookshop to write and garden. He worked for WDR, a broadcasting station for West Germany, and Die Zeit a major weekly magazine. He wrote nearly a dozen books. For many years he also edited Scheidewege (Crossroads), an annual journal of critical thinking. He received the prestigious Deutscher Journalistenpreis in 1965 and the Bruno H. Schubert Environment prize in 1987. For his work to protect the environment he got the German Horticultural Associations prize for nature education in 1998. Dahl lived at his former farmhouse Lindenhof from 1987 and died there at the age of 71. 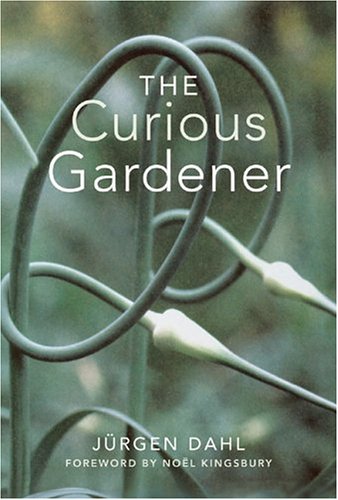 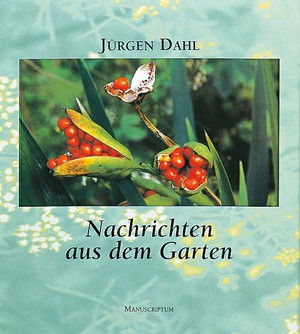 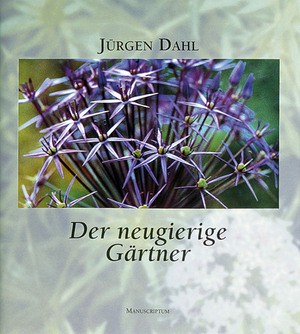